The Franchise Sector to Assist in the Economic Recovery Plan 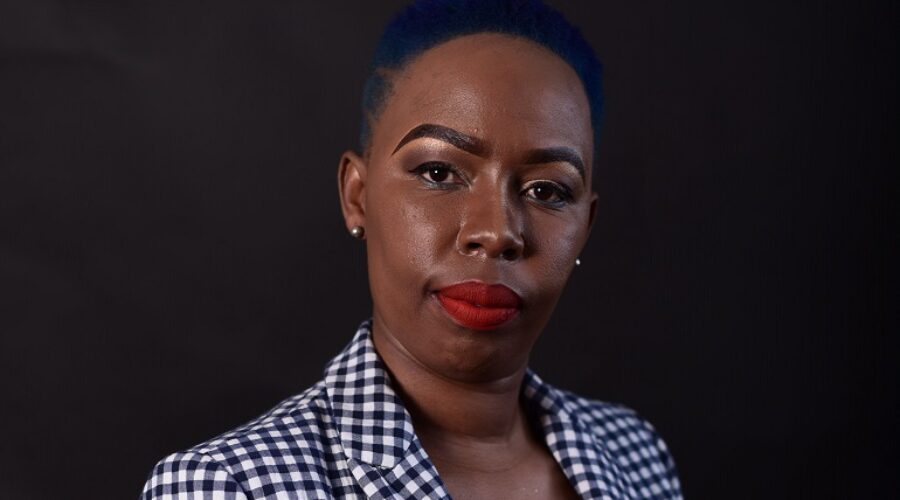 The Franchise Sector to Assist in the Economic Recovery Plan

Following on the heels of Minister Tito Mboweni’s Budget Speech, the Franchise Association of South Africa (FASA) held its AGM and its board was able to take cognisance of the government’s proposed growth plans and dove-tail them to the strategic objectives set by the association for its members and the industry at large.

Pertunia Sibanyoni, CEO of InspectaCar, was also appointed as the new Chair of FASA for 2021/2022.  With seventeen years experience in franchising, twelve of them spent in the Oil and Energy sectors and the current four in Automotive & Financial Services, and with strong skills in strategy stakeholder management, sales & operations and marketing, Pertunia is well poised to steer FASA through the aftershocks of the pandemic and onto renewed growth in a sector that, in 2019, contributed an estimated turnover of R734 billion (or 13,9% of GDP), through its around 800 franchise systems, 48 000 franchised outlets and employing close to half a million people.

According to Pertunia Sibanyoni, the franchise sector certainly took a serious knock during the height of the 2020 Covid-19 pandemic and will continue to until normality and the vaccine reaches all corners of the country. “But to franchising’s credit, and thanks to its strong business principles and support structures, most franchisors took strong leadership steps, tweaked their franchised systems, were pro-active on financial support and put in place recovery plans. The association also welcomed seventeen new members to the fold-over that period.”

No other industry, which spans around 14 different business sectors, has contributed so extensively and continuously over the past fifty years to the country’s GDP and brought together the winning elements of entrepreneurship, small business development and job creation.  “And we are prepared to do more to help get South Africans get back to work and rebuild the economy,” says Pertunia Sibanyoni.

Whilst acknowledging the measures announced by Minister Tito Mboweni to lower the tax rate for companies and give tax relief for lower and middle-income earners, and establishing both a Tourism Equity and Small Business Fund,  the Board of FASA believe that they can play a greater role in government’s push to kick-start the economy. With National Treasury continuing to work with industry bodies to promote South Africa as an industry hub for Africa, FASA, as the leading franchise association in Africa, can act as a springboard for the many local and international brands that want to establish themselves in South Africa and then onwards to the rest of Africa.

“Whether it’s picking up on new trends emanating from the pandemic, encouraging entrepreneurs and corporates to look at the benefits of franchising – to developing small business concepts in townships and rural areas through social and tandem franchising – the franchise sector has a lot to offer and we appeal to the government to engage with us and tap into our  tried and tested business formats that can assist in rolling out entrepreneurial endeavours that will ultimately bring about transformation and much-needed jobs.”

FASA’s strategic objectives going forward will be dove-tailed to the needs of the country and in assisting the government in the restructuring and rebuilding of the economy.  Key amongst them will be:-

Franchising proved its mettle this past year and FASA salutes its members and the broader franchise community made up of thousands of front-line workers working in hospitality, restaurants, supermarkets and petrol stations ensuring the safety of staff and customers in adhering to Covid-19 safety regulations.

Concludes Pertunia Sibanyoni, “Never underestimate a tough and resilient franchise industry full of talented and highly motivated entrepreneurs who excel during times of extreme stress and undue pressure and who, over the years, showed that their innovative thinking and an unrelenting desire for success will help kick-start the South African economy and get the wheels of job creation and consumerism moving again.” 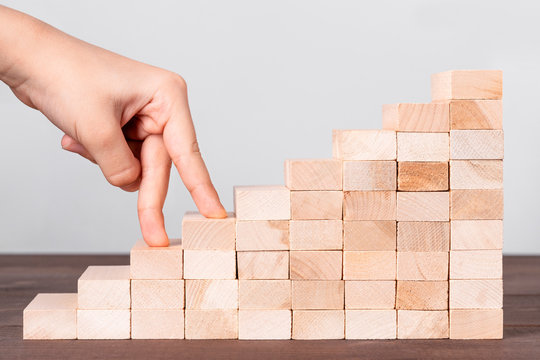 A simple guide to hiring and managing franchise employees Franchisors want their franchise owners to succeed. Recruitment is one of

Training Support You Can Expect From Your Franchisor

The brand is the heart of any great franchise. What makes a brand? It is no surprise that a customer’s

This sign-up form uses JavaScript for improved security. If you haven’t, enable JavaScript on your browser or fill in an alternative subscribe form.