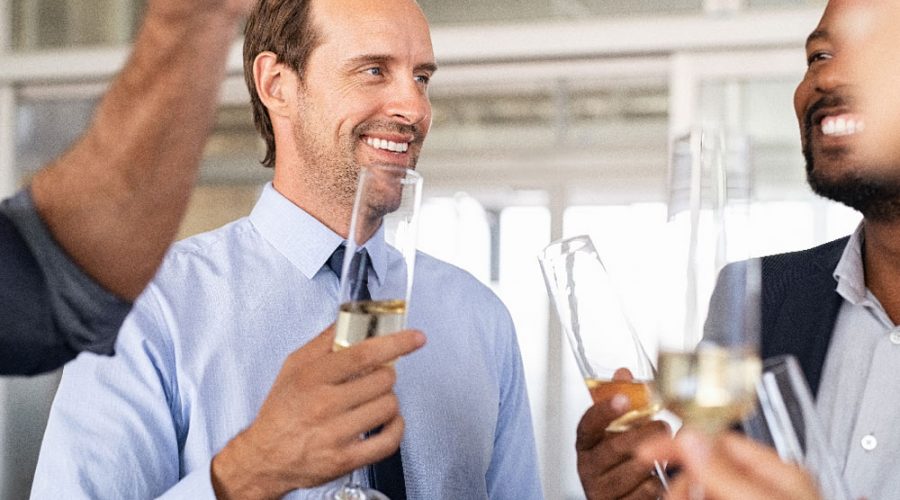 Pick ‘n Pay have just announced the opening of a new Pick ‘n Pay Family Supermarket in Kuils River. This brings the number of franchised stores in the Western Cape to 23 and is a remarkable achievement in itself, but the story behind the story is even more remarkable.

The franchise is a joint venture between Glen Joffe and Craig van der Merwe, previously employees of Pick ‘n Pay. The two met about 20 years ago when Glen, a Pick ‘n Pay branch manager at the time, employed Craig as an assistant store man.

About five years ago, Glen opened a store in Soneike and employed Craig as his store manager. The duo then decided to enter into a joint venture. They researched the area around Kuils River, identified premises, secured finance and the rest, as they say, is history.

The store is a 50% BEE venture; for this reason, and taking the owners’ backgrounds in account, Absa granted funding to the tune of R6,3 million. The business now provides employment for about 100 people. Staff was primarily recruited from the surrounding area and trained to Pick ‘n Pay standards. This was made possible through an arrangement with the Wholesale Retail Seta that provides staff with access to skills development and training in aids awareness. The owners are also involved in several community projects in the Kuils River area, including community policing, the distribution of food to the needy and rendering assistance to physically disabled individuals.

This remarkable initiative was made possible by Absa’s willingness to look at this textbook BEE initiative in a holistic manner.

Franchisee Name: Thabo KgowanaFranchise Name:ACDC ExpressLocation of Franchise: Rustenburg 1. Why did you go down the franchise route? It is 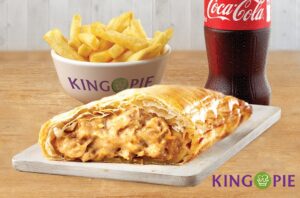 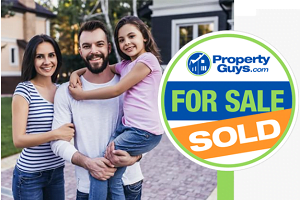