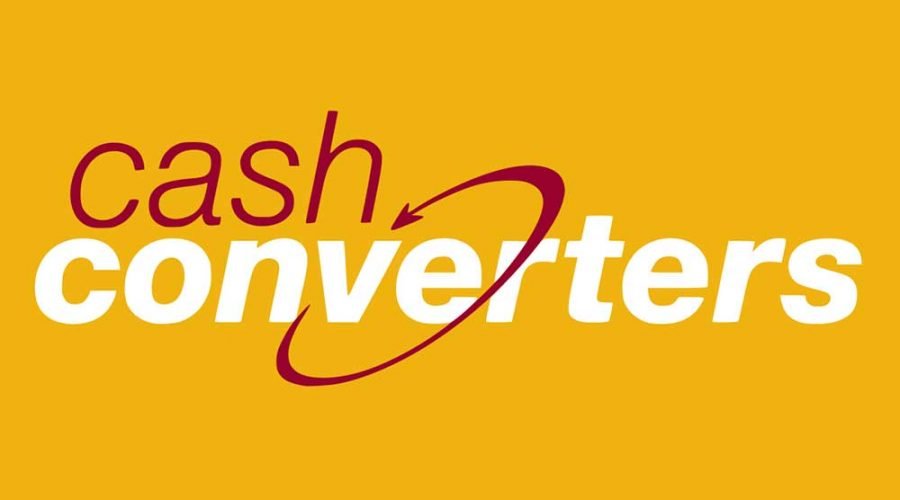 On Mandela Day this year, Cash Converters teamed up with HotFM’s Winter Box drive to warm up 800 children, homeless people and families in need in Gauteng. Cash Converters Personal Finance sponsored them by donating 800 hand-warming scarves to help combat the winter cold.

“Mandela Day has become a time when many corporates traditionally devote 67 minutes of staff time to assisting with community projects but we wanted to join the Winter Box drive because it gave us the opportunity to contribute a gift that offers lasting purpose and benefit,” says Juan Botha, Cash Converters’ Local Area Marketing Manager. “This initiative is specifically supported by Cash Converters Personal Finance and our northern suburbs stores in Johannesburg in the spirit of giving back to the community.”

The scarves that were donated by Cash Converteres have been designed so that it has a double duty of being gloves and a scarf. Other sponsors have contributed practical items such as:

At an event on Mandela Day, 800 Hot Winter Boxes were handed over to three charities for distribution.

“We are honoured to be able to participate in such a worthwhile initiative,” says Trevor Locker, CEO of Cash Converters Personal Finance. “It is particularly meaningful to Cash Converters because we are a brand that helps people get on with their lives. We are gratified to be able to reach out in a spirit of compassion and goodwill to those who find themselves in desperate situations, enabling them to regain their dignity.”

Cash Converters Southern Africa was co-founded in 1994 when Richard Mukheibir (Managing Director) and Peter Forshaw (Financial Director) bought the licence to establish a master franchise of the Australian brand, the world leader in trading and marketing second-hand goods and now the world’s largest cash and asset converter. Cash Converters Southern Africa purchases merchandise from customers, enabling them to have instant access to cash. Since 2007, it has also offered short term loans against a customer’s valuables or against their salary.

Cash Converters Southern Africa is built on a solid foundation of franchisee owner operators, guided by core values of passion, professionalism, integrity, respect and collaboration. It has already empowered more than 100 franchisees to run their own businesses and create their own wealth. Each franchise store, in turn, provides job opportunities for an average of 12 employees, each supporting about five other people. This network of businesses is supported by robust processes and systems and ongoing training programmes for franchisees and staff.

Dynamic growth of up to 20% per annum has created 75 Cash Converters franchise stores in Southern Africa (as at 1 January 2017). These stores process over 2.2 million transactions a year and have a combined annual turnover in excess of R1.2bn across all products and services.

They are part of the rapidly expanding Cash Converters International network of more than 700 stores around the world. These can be found in such diverse countries as Australia, the founding country, the United Kingdom, Thailand, New Zealand and the UAE, as well as South Africa. Cash Converters Southern Africa was a finalist for the Franchise Association of South Africa Franchisor of the Year Awards in 2014, 2015 and 2016.

Click here to enquire about owning a Cash Converters Franchise 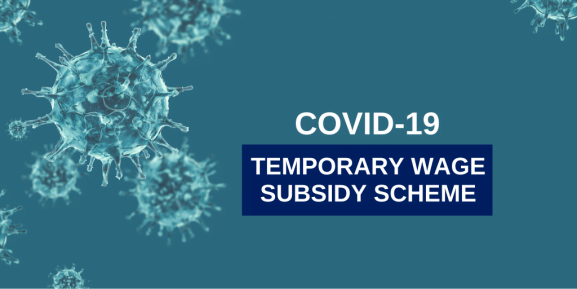 The government-imposed lockdown can be seen as a force majeure in which employers are able to implement a no-work-no-pay principle. 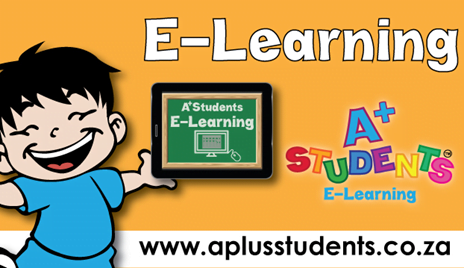